Finalist for the 2020 Heartland Booksellers Award in Fiction
​Finalist for the 2020 Chicago Review of Books Award (CHIRBy) in Fiction
An AV Club Best Book of the Year
A BookPage Best Book of 2020​
A Library Journal Best Winter/Spring Debut of 2020
A Boston Globe Most Anticipated Book of 2020
The Millions Most Anticipated: The Great First-Half 2020 Book Preview
A Best Book of February 2020 at Salon, Lit Hub, Vol 1. Brooklyn, and Chicago Review of Books​
​ 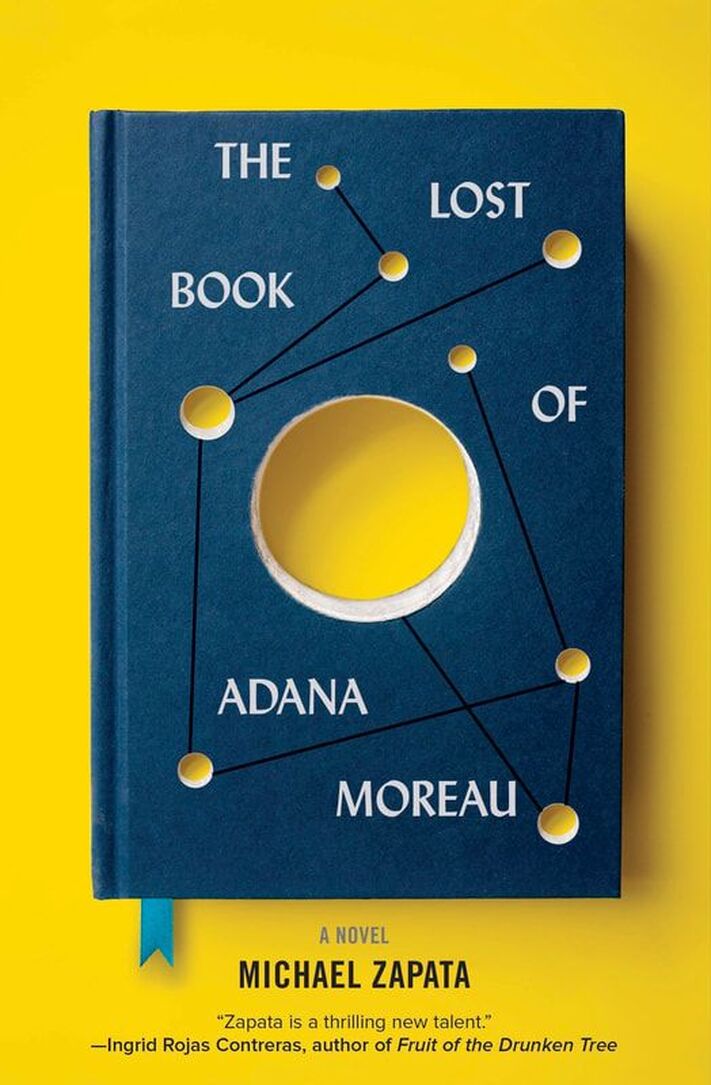 Hanover Square Press/HarperCollins
“Hypnotizing…Zapata reinterprets the extent and toll of exile on Earth, the gulf between universes of human experience.”
— The New York Times Book Review

"Smart and heart-piercing, Lost Book is a story of displacement, erasure, identity, mythology, and the ability of literature to simultaneously express and transcend our lives — not to mention reality."
​— NPR


“[An] expansive, big-hearted and time-hopping debut…[Zapata’s] sensibility is one of great love for human beings and for life itself.”
— The Chicago Tribune


​“An absolutely stunning piece of work, and it is the best book you’ll read so far this year.”
— Newcity Lit

[An] elegant and sweeping multigenerational, international story of lives marked by political violence and bound by the shared condition of exile.”
— Salon


“In a lyrical tale spanning a century and veering from the colonized Caribbean to revolutionary Russia, from mid-twentieth-century Chicago to Katrina-besieged New Orleans, Zapata spins an iridescent web of grief, loss, and memory...A lush, spellbinding tale.”
​— Booklist STARRED Review


"Zapata’s lyrical style has firm roots in Gabriel García Márquez’s work, with a boldness of delivery to the tune of Jorge Luis Borges...Zapata has treated us to a thrillingly mysterious storyline with a beautiful payoff."
​--BookPage STARRED review

"An illuminating work on trauma and the transience of human existence... A heady literary and genre-bending novel for fans of Jorge Luis Borges, Carlos Fuentes, and Adolfo Bioy Caseres."
​--Library Journal STARRED review